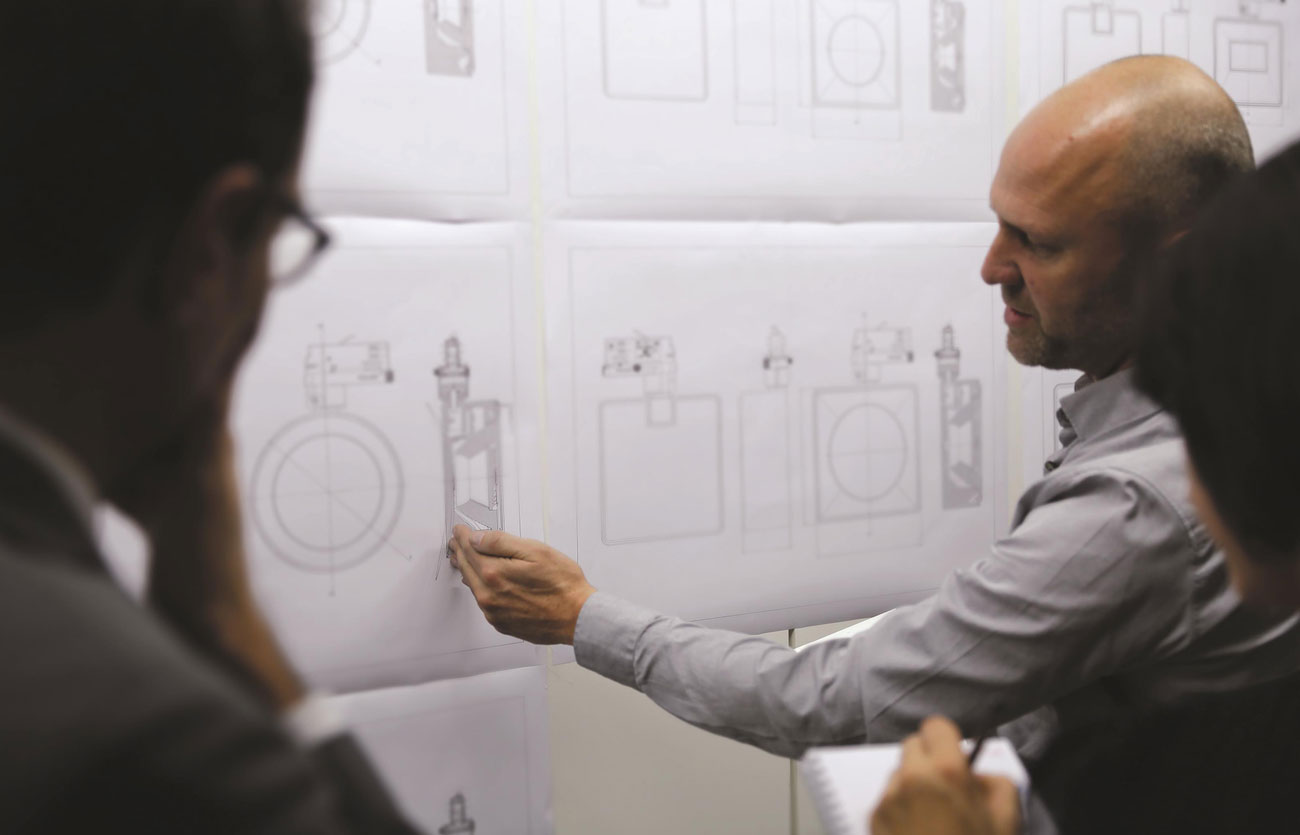 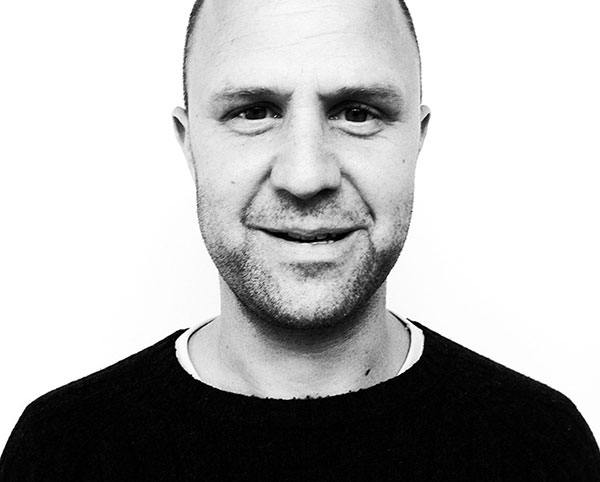 “As a product designer, I enjoy working on a range of challenging projects that solve problems, often on an Industrial scale. For me, architecture, product design and sculpture are close cousins because they are related three dimensional activities. They also have a profound influence on people, both in a physical and psychological sense.”

He began his journey into design at Bishop Reindorp School in Guildford where he became fascinated in art, design and the humanities. After completing his A levels, he achieved an National Diploma in Art & Design at Epsom College at Art & Design, where he developed a passion for three-dimensional design, making and sculpture.

Stephen completed his studies at the studios, workshops and lecture theatres of Brunel University, achieving a degree in Product and Furniture Design in 1992. Between 1992 and 2001, he ran his own studio and workshop for design, designing products for SKK Lighting, The Conran Shop and Heals. He travelled and exhibited his work in Cologne, Milan, New York, London and Brussels.

Between 2001 and 2008, he was responsible for designing a multitude of award winning and visionary products, furniture and systems for Beyon in London.

Stephen now leads the award winning Product Design team at Arup in London. As one of the world’s leading independent multi-disciplinary design and engineering firms, Arup was founded by engineer and philosopher Ove Arup in 1946. They have collaborated with many of the world’s most innovative architects and planners on projects such as Sydney Opera House, The Pompidou Centre in Paris and the Beijing National Stadium.

He joined Arup in 2008 and has designed products for The British Red Cross, a family of new visual display products for London’s transport network, low energy high performance lighting ranges for the leading Italian and Austrian lighting brands and has realised projects that re-use waste as a resource for successful, functional and desirable products. He has designed a number of building technology and transportation products and several award winning furniture systems. His work has included ‘The Sound Portal’, a multi-sensory pavilion for London’s Trafalgar Square and ‘Memory & Light’, a design installation in response to the music of Arvo Pärt, showcased at The Victoria and Albert Museum in London.

Stephen has authored a book called ‘The Industrial Resolution’, the result of global research into closed loop product design, manufacturing and re-use in the field of products, buildings, technology, furniture, vehicles and packaging.

He has received International Forum, Red Dot, German Design Council, US Green Good Design and FX Design Awards for his work. He has lectured and talked about design at a number of universities, including the Royal College of Art, London.